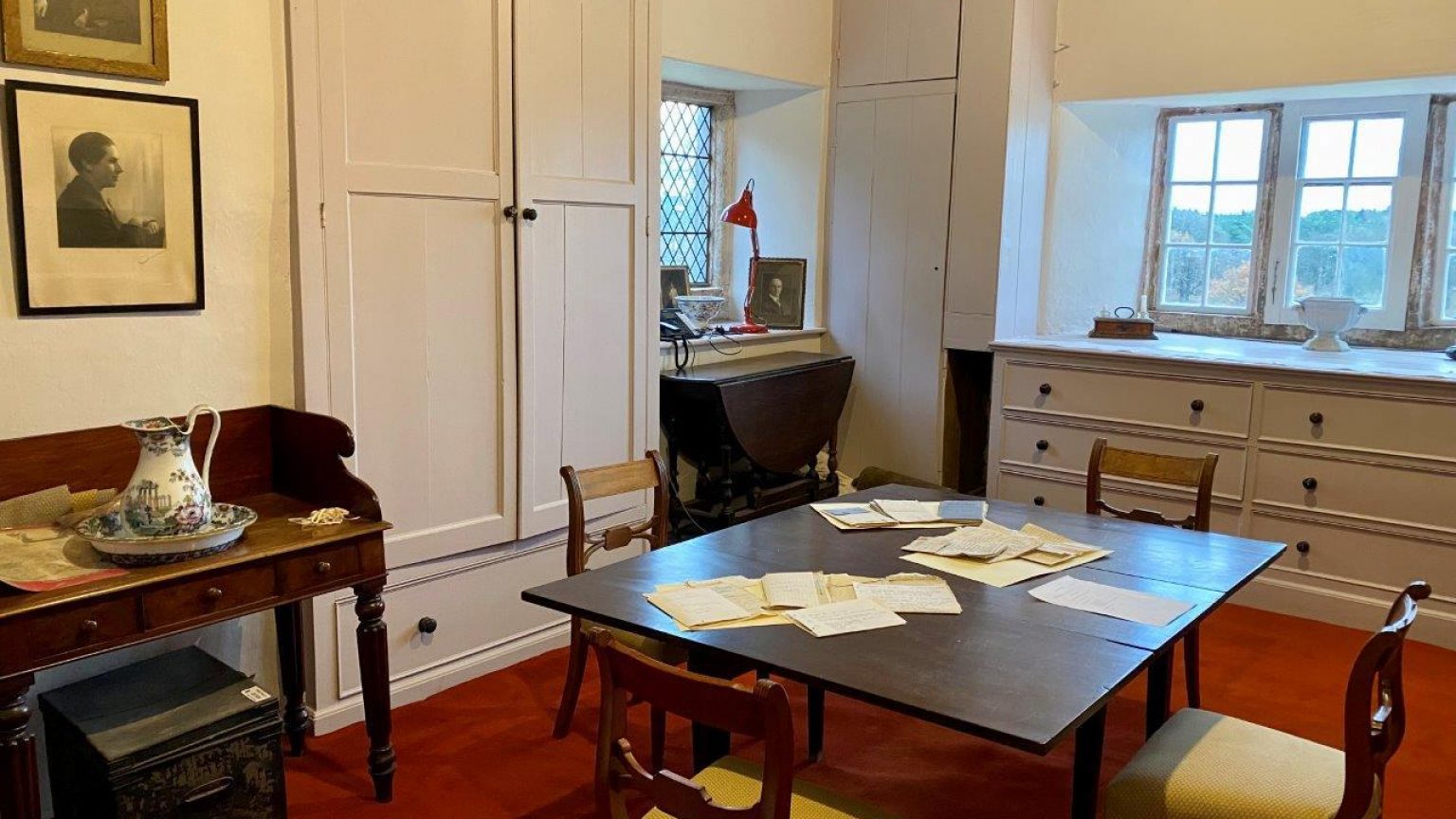 Our Project in the Archives

Browsholme has one of the largest family archives in the north west of England; covering the life and times of the Parker family over 500 years. Since 1948 a great many of these important documents have been deposited within the Lancashire Record Office in Preston with a catalogue of 20,000 papers ranging from private letters, diaries, accounts books, wills, conveyances and ancient manuscripts. However, a further 5000 documents have been found in the Hall and it is these that now form the foundation of our new archive project started over the pandemic. Under the guidance of a professional archivist volunteers have been trained to read and catalogue each document to be then recorded on a digital database. The objective being that a catalogue of all material within this archive of the Parker Family will be accessible worldwide to everyone for education and research purposes.

One of the most well-known manuscripts within the archive are Elizabeth Parker’s handwritten diaries & pocketbooks that chronicle her daily travails, when married to Mr Shackleton, over a 19-year period from 1762 until her death in 1781. These formed the basis for ‘The Gentleman's Daughter: Women's Lives in Georgian England’ by Amanda Vickery and later a BBC documentary. This is just one example of the treasures already found in the archive but it is those yet to be discovered that is tantalizing. We know that many documents relate to both WWI and the Boer War including correspondence between Col John Parker and his wife Beatrice and family at home. Further back in time a very early inventory from the late 16thC records possessions in the Hall room be room; just one of the many such inventories in the archive.

Each record is a small but important window into the distant past and we believe their safekeeping is important to inform future generations.

Good enough to write about!

Needless to say the archives are revealing material that is hugely interesting to all parties, so much so we are committed to sharing as much of it with you as we can. The blogs we write with regards to Browsholme, are often inspired by letters and material uncovered from the many records and boxes that have remained forgotten and covered in dust for decades.

Ghostly Goings On at Browsholme

Life as told by Accounts

For those who would like to come and have a look for themselves, you are welcome by prior arrangement only.