Over the centuries it’s the people who’ve lived and worked at Browsholme that have made it such an important contributor to our community’s heritage and economy. Our team today maintains that commitment and dedication and boasts a wide variety of skills and local knowledge. We are very fortunate to work with them. 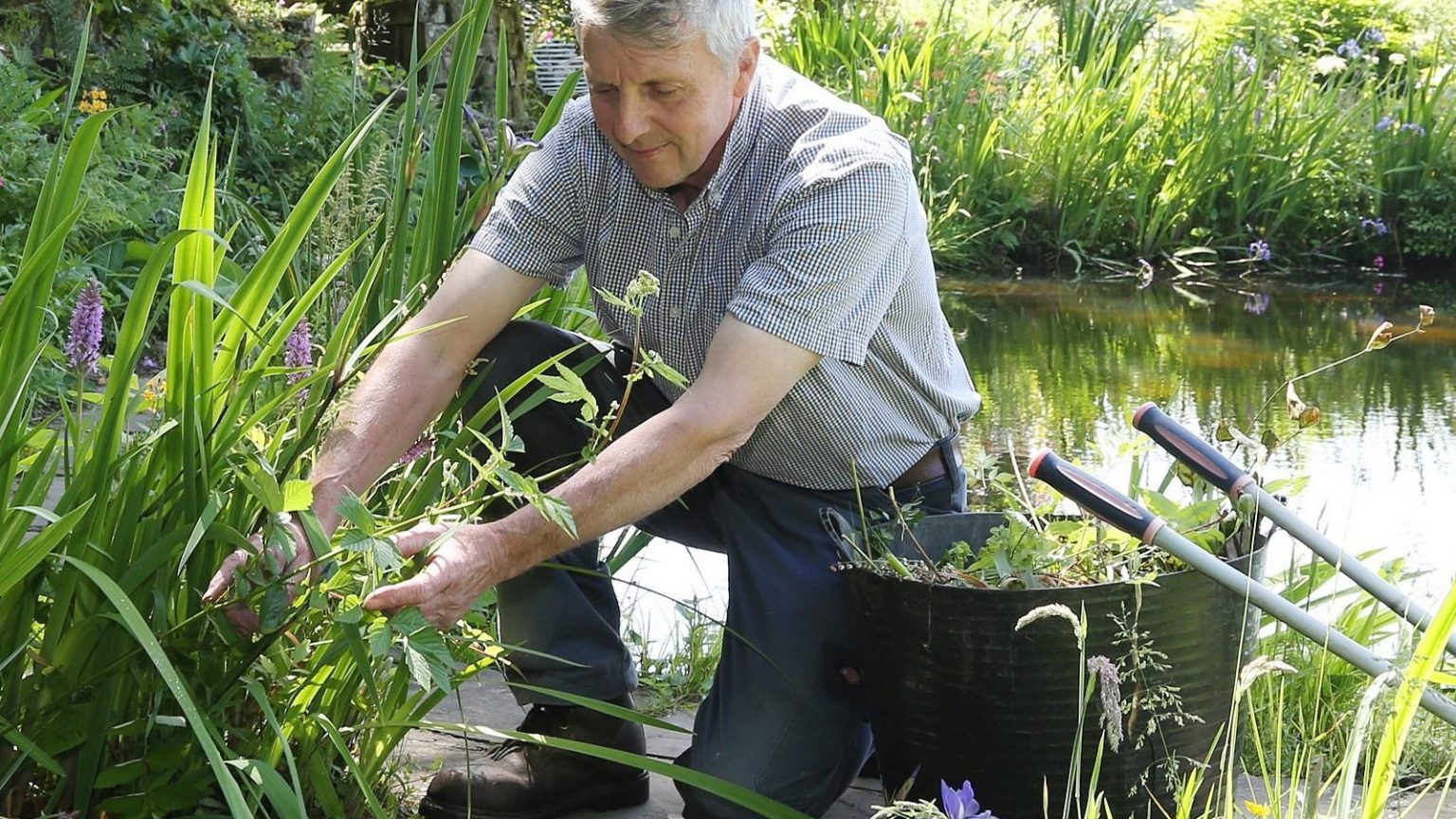 Amanda Parker grew up on her family farm in Bashall Eaves. After meeting Robert in the Red Pump Inn just down the road, they moved to Browsholme to become not only business and wife, but also business partners, and between herself and Robert, Browsholme has become what it is today! Alongside her other responsibilities off the estate, you'll see Amanda managing all aspects of life here at Browsholme, with particular involvement in weddings.

Eleanor Parker is our Marketing Manager, and helps with the general admin across the business. She balances her love of agriculture with her love of Browsholme, and in her own words 'once you are in the bubble, you don't want to leave'.

Catherine Turner our longest serving team member, started working for us in 1993 shortly after Robert and Amanda had taken over the running of the Hall. Catherine is a real people person, and is the first point of contact for all our group tour and visitor bookings. Her attention to detail and care for our visitors is exceptional.

Nicola Higham, came on board in 2015 with the specific role of managing the finances and HR. Nicola says she has the best workplace and office ever, with a view to die for and enjoys using her lunch breaks to walk around the estate.

Adele Loi started as a Nanny in 1995 when Eleanor and Roland were babies. Over the years her job has changed evolving into managing the house and being the lynch-pin between all staff at the Hall and the Barn. Her planning keeps Browsholme running smoothly. Adele is from Clitheroe, although her family roots are tied to Sardinia, a little different to Lancashire ...

Carol Aspinall lives in Cow Ark with her husband Dave. Carol gets up at the crack of dawn to help us keep the Woodland Glade and the Barn spick and span, turning over the lodges for all our guests after each wedding. She also makes a great cup of tea!

Rebecca Clarke joined us in 2009 and has over twenty years experience in wedding planning. A consummate professional she maintains the highest standards, and her artistic flair is evident in our Christmas decorations. If you are looking for any help with your wedding or event planning then Rebecca is there for you. She has excellent relationships with all the top suppliers in Lancashire and the North West. Rebecca lives on the estate with her family.

Megan Sumner comes from Wigan and has just graduated from Leeds Beckett University with a first class honours degree in Event Management. Our newest team member, Megan joined the team as a graduate trainee and is now our Assistant Weddings Manager.

Elizabeth Robinson a farmer’s daughter herself, is married to a local farmer who grew up on Home Farm, Browsholme. Elizabeth started with us as our ‘Star Baker’ in 2010 when we first opened the tea room. An invaluable part of the team she continues to bake, oversees our Wednesday service and helps with all our events.

Victoria (Tora) Thompson joined in early 2014 when we wanted to expand the menu we offered to our visitors. Tora’s lunches are home made, with cakes and pastries her speciality.…

Liz Scambler moved North from Cornwall having run a Farmhouse B&B down there, and now works in the Cart Shed Tearoom helping to make and serve the delicious food we provide.

Gail Warburton lives in the Top Lodge of the estate, and probably has one of the best commutes to work out of all of us. Gail works in the café, as a guide and is helping in the…

Stephen Brown began work at Browsholme in 1999 taking over the reins as woodsman. His practical bent and meticulous approach to any task mean that all work is completed to the highest standard. In 2011 Stephen took on responsibility for gamekeeping duties, something he is passionate about. Originally from Hurst Green, Stephen lives on the estate with his family.

Helen Backhouse has been working in the garden since early 2016. As well as having green fingers, Helen is a wildlife artist and that artistic talent is evident in her planting and garden designs. Helen tackled fifty plus years of growth revealing plants and garden statuary that had been hidden for decades.

Darren Taylor joined the team this year (2021), and the Woodland Glade and Tithe Barn areas are his domain (now extending to the Lily Pond and Lonesome Pine too!). Darren is also the man behind the scenes getting the Barn ready pre-wedding and sorting it out post-wedding, more often than not plugged into some music.

John Barber has been working with us for since 2016, and lives in Clitheroe. John is a retired policeman and now works alongside Darren - helping to keep the Barn areas clean and tidy.

Our team of ten volunteer guides love Browsholme: to quote one, ‘This is my dream job!’. All local, and many of them retired teachers, their knowledge of Browsholme and its history is extensive.

Each year they devote their time to showing our visitors round our home and sharing with them the stories and history of Browsholme, its contents and of the Parker family.

They all share a passion for Browsholme and we are indebted to them for their commitment. We couldn’t ask for better people to show you round.