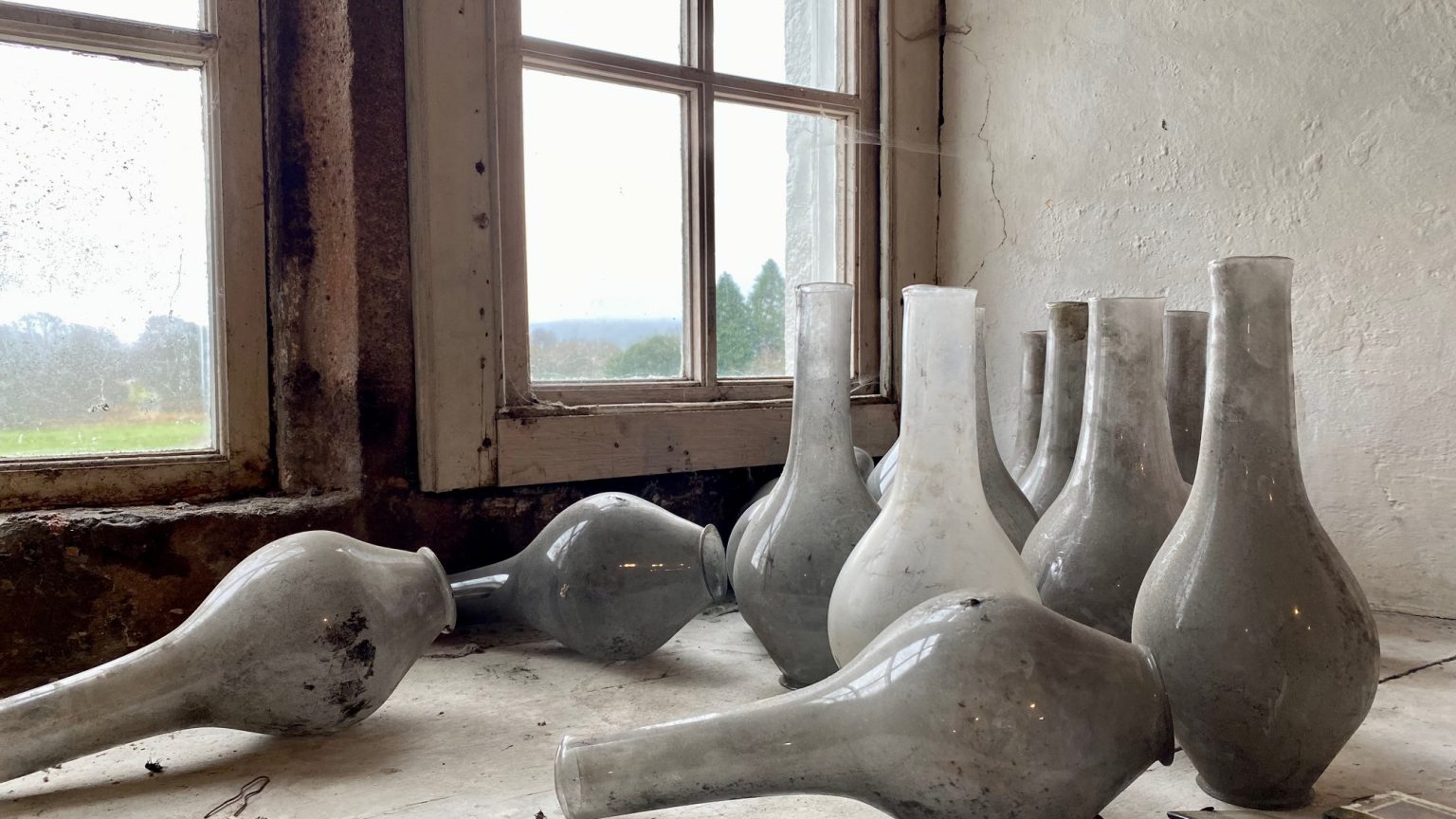 Anna looks at Edward Parker’s Account Book which details “monies received on and since his taking possession of Browsholme the 24 Aug 1833" up to 1940. Expenditure always offers a fascinating insight into the day-to-day life of our ancestors, who they’re interacting with and beyond.

There are lots of routine entries that you would expect – payment of wages, bills for groceries and gig-hire, travelling expenses, purchase of stamps. There is on 6 Feb 1835 the following:

Nowadays this equates to approximately £59.89 but back in the 1830’s would cover the wages of a skilled tradesman for four whole days!

There are several such lamp glasses in the Hall used to protect the flame in the oil lamp. A search of the 1851 census returns discovered a John Yates, who was a glass blower living with his wife Ellen in London. However, he was originally from Lancaster so perhaps his business was known far and wide because of the local connection. A guess at best!

On the same page are:

“Expenses on journey to Carr Hall on the death of Col[one]l Clayton…. 15 shillings”

Colonel Thomas Clayton (pictured across) lived from 1755-1835 and having lived to the ripe old age of 80 was buried at Colne, St Bartholomew on 19th February 1835.

Also, on this page of accounts is:

This is the equivalent of £300 pounds and has a measured worth by 2020 standards of approximately £3,000 – quite the salary, and not one seen by many farmers nowadays! The 1841 census reveals Robert Seedall to be a farmer at Crow Wood Farm which is adjacent to the Hall and is in fact still part of the Browsholme Estate. Crow Wood is depicted on the Ordnance Survey Map of 1847 below, which hasn’t changed much to the present day:

Another interesting entry is:

Looking again at the 1841 census there is a Samuel Wood living in York Street, Clitheroe whose occupation is organist. His age is given as 20, but ages were rounded down in this census so he was more likely aged between 20 and 24 and may have acted as an organist at a local church. A later census tells that he is living with his brother and sister in Clitheroe. His brother is also an organist and Samuel, as well as being described as a Bachelor of Music, was Clerk to the Guardians of the Poor and Superintendent Registrar of Births and Deaths.

Finally, a family entry where Edward…

This is a record of Thomas Gouldbourne Parker being admitted to Lincoln’s Inn from the Society’s printed admission registers. Lincoln’s Inn is one of the four Inns of Court in London to which barristers of England belong and where they are called to the Bar (and where Edward had to pay a further £100 for him to be admitted to the Bar!). At least 4 judges from within the Parker family were members of Lincoln’s Inn.

These estate accounts reveal more than just how much things cost or what was being purchased. By following through on the information provided, more can be discovered about people living in the local community, estate workers and the services that people provided to the Browsholme estate and the Parker family. 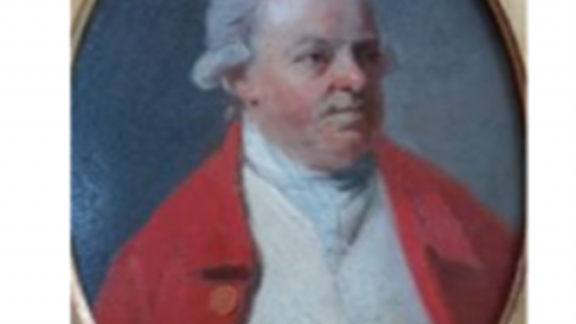 As part of the Queen’s Green Canopy for her jubilee year we have invited all our 2022 couples to come and plant a tree to commemorate their wedding with us here. With months of meticulous…

The Origins of Lancashire Day

Happy Lancashire Day everyone! In a time where every day of the year seems to be dedicated to something; 'We Love Broccoli Day' is on March 22nd, 'International Lego Day' is on January 28th and…