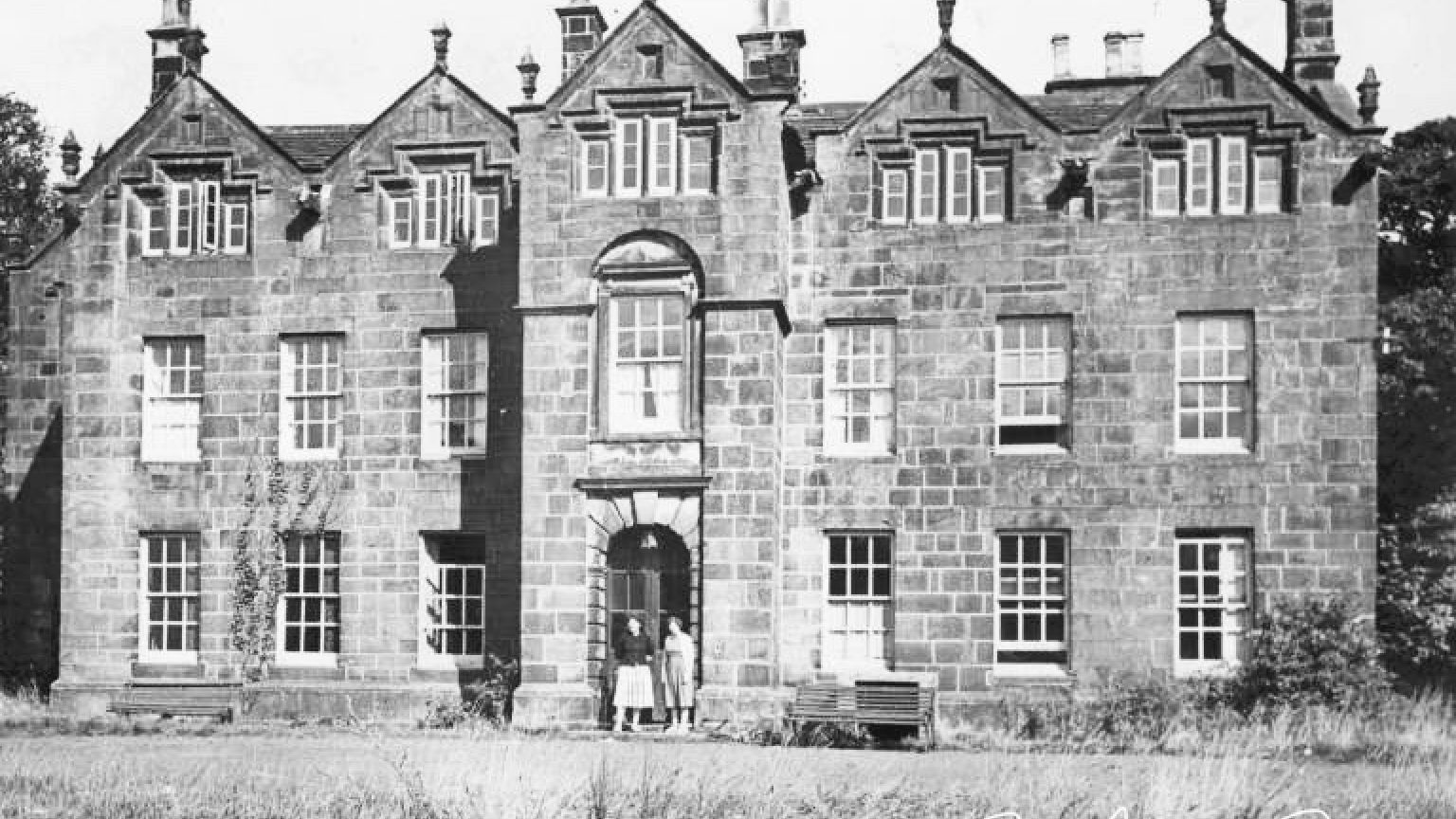 The headlines at the moment are very grim. It’s all about cutting taxes, raising taxes, political manoeuvring, cost of living going up and how people are struggling just to survive. Older people are saying that it hasn’t been this bad since the last war. Others are saying that it has never been like this before. Well, surprise, surprise, dear reader, it has been like this before.

As you will remember, I’m studying the letters of Thomas Golbourne Parker (TGP), who lived at Browsholme Hall during the Victorian period. On 23rd March 1857, TGP received a letter from his father, Edward, who lived at Alkincoats Hall in Colne, Lancashire.

Edward talks about the tax situation: “the curtailed income tax is the cause of this entrenchment and I think another year will see further Diminution of Taxations and retrenchment – you see I’m becoming quite a radical – Cavendish spouts at 4.30pm today in the Colne Piece Hall – I will not be there – I, like you, approve of (?) Patten’s address. He shall have my support.” It is obvious that Edward is not happy about the status quo with regard to taxation and local politics!

He then talks about having to sort out family affairs. “After all, I ventured to Ilkley on Thursday and returned on Friday – it was rather a bold step but matters there required both your mother’s and my attention it being nearly five months since we were last there.” Edward then talks about someone who is having a hard time financially. “We found the old lady well and in every respect as usual, but requiring some clothing. Martha is in a sad forlorn state - she seems nearly wholly neglected by her husband and must really starve had we not sent out of her Aunt’s surplus of the (?) Trust... been able to assist her in addition to her annuity of £40 with £5 per quarter.” In those days, women were very vulnerable and dependent on their husband’s or father's charity, there being no social service or benefits from the Government of the day.

Edward then comments that they have had 4 to 5 inches of snow but it has now ceased snowing. He also says, “I think that you are in luck getting quit of your gamekeeper, he has been vagabonding at the Inns about us several days and departed for Clitheroe.” Obviously as if they weren’t having enough trouble with taxation, politics, and poverty, they are having to put up with vagabonds as well. You just can’t get the staff!

As part of the Queen’s Green Canopy for her jubilee year we have invited all our 2022 couples to come and plant a tree to commemorate their wedding with us here. With months of meticulous…

Anna looks at Edward Parker’s Account Book which details “monies received on and since his taking possession of Browsholme the 24 Aug 1833" up to 1940. Expenditure always offers a fascinating…