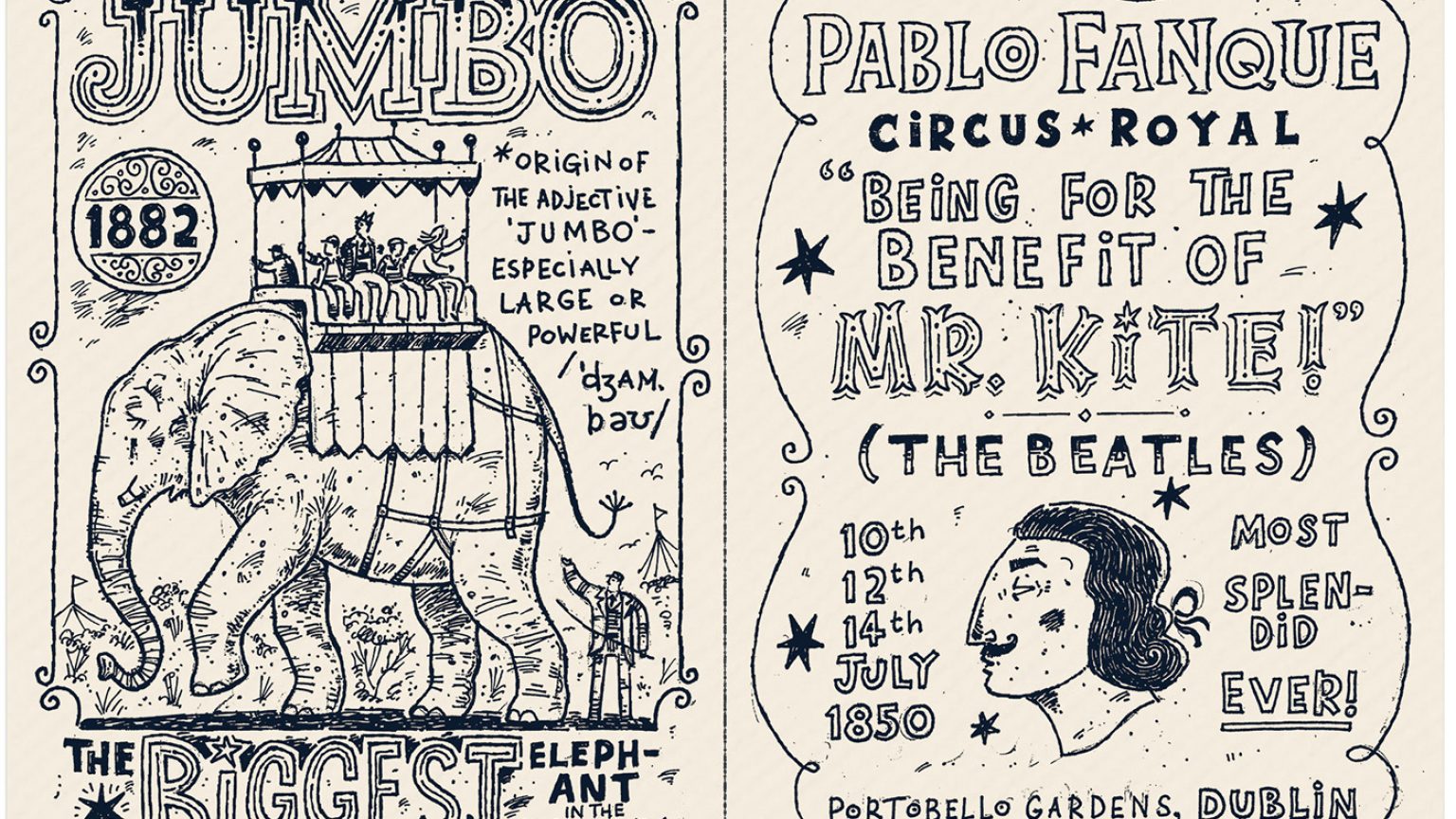 More tales from the archives, this time concerning the naughty school boy and the circus.

Master Edward Parker, son of Thomas Golbourne Parker, was away at school in 1856 at Seafield School in Lytham, an establishment run by Maria L Tait.

It was time for the weekly school report and the teacher was not totally happy with him. She says, ‘Eddie is taking pains with his lessons, he has been much more industrious the latter part of the week but I am sorry to say he has lost many marks for being disorderly and troublesome in general conduct’.

The report is enclosed in a letter that Edward writes to his father. It is addressed to ‘my dearest Papa’. Does the letter contain protestations of innocence or beg his father’s forgiveness and promises to do better, as we, dear reader, would probably do? No. It doesn’t even mention the report. Edward is far more interested in what has been happening locally, where the circus has visited the town near to the Windmill.

He describes his visit to Pablofangue’s Circus in great detail.

‘The first thing we saw was a little girl about the size of Ellen (his sister) galloping round and round as fast as the horse could, standing on it’s back and jumping through hoops and jumping backwards over strings held by the two clowns and some assistants. There was a man who performed some clever tricks with four balls which he threw up and caught them again. There was also a boy who was dressed as “Rory O’More” he danced an Irish Jig on horseback with a little girl. There was also a scene called “The Lady’s Pony”.’ He also mentions that he has attended a concert but there are no details given so obviously the concert didn’t excite him as much as the circus did!

His bad behaviour seemingly didn’t prevent him from being allowed out for social occasions! 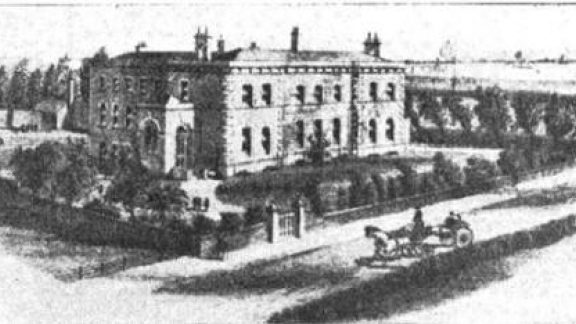 I’ve been a tour guide at Browsholme Hall for many years now and it has been a privilege to be allowed to show people round this lovely family home. The characters have become very real to me over…

The Mystery of the High Heeled Shoe

with thanks to Rebecca Shawcross for her help.

If I were to ask you when you thought this high heel was made, what would you say? If your answer was 1700 -1720 ish, we would have completely agreed with you, and if you had gone further on to…

Among the 'Parker of Browsholme' Archive is this poignant letter written by Major George Allan Heron (1877-1948) of the Royal West Kents while he was in the trenches in France. He writes to his…