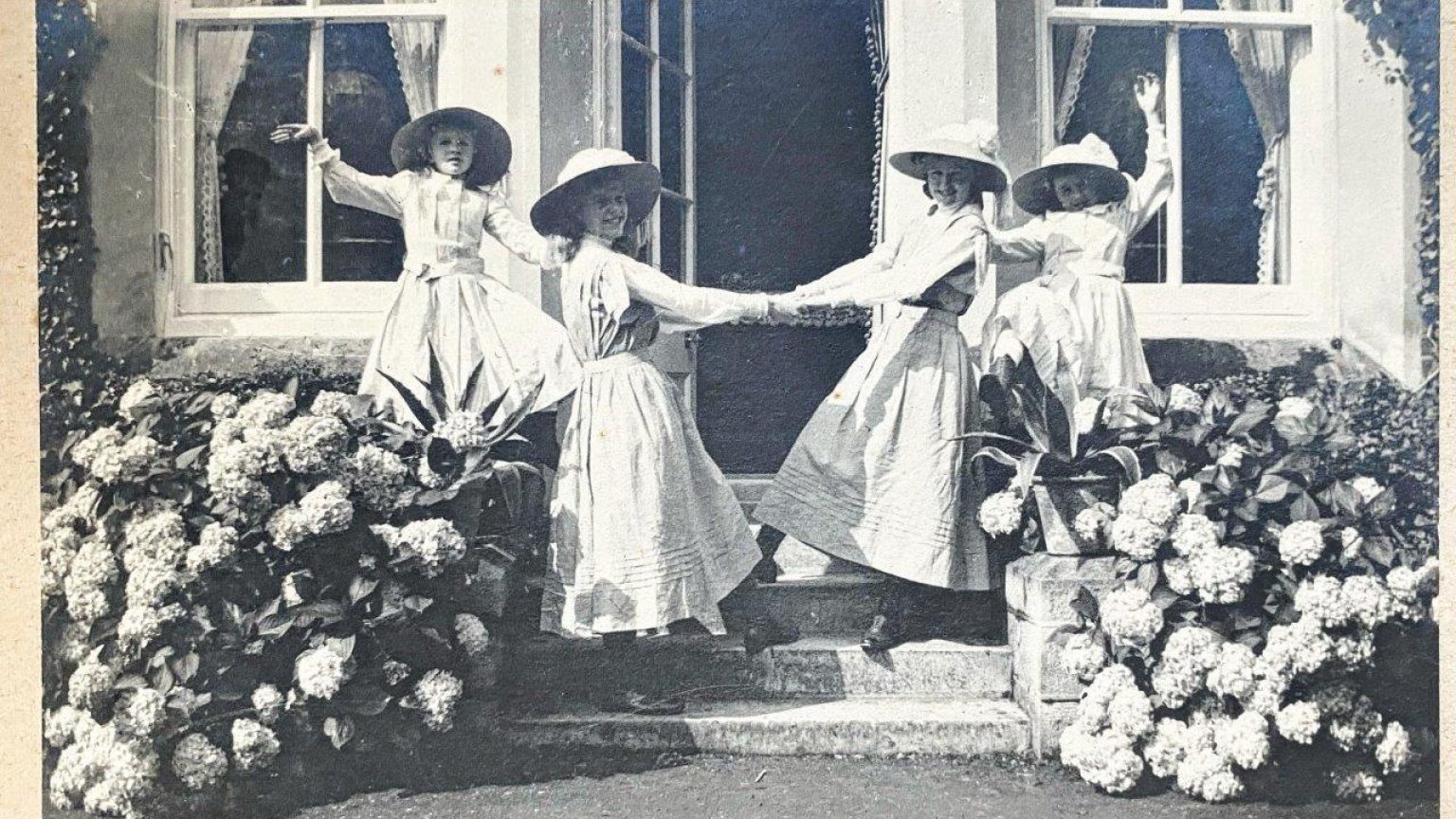 Last time I told a story from the archive room it was about the breakup of a marriage between Thomas Goulbourne Parker and his wife Mary Ann (neé Carr, daughter of John Carr, the architect). Today I’ve found an account written by Thomas’ younger brother, Edward, of a wedding. Edward was writing from his home in Selby to his Aunty, Mrs Moon, who lived at Park House in Colne – what is now Pendle Heritage Centre in Barrowford.

He says ‘You will rejoice with all the rest of us that the wedding has passed off so happily without the brandishing of sticks, stones, guns, honds (unable to read that word!) or knives, broken heads or even violent words. The thing has been admirably managed, and I think the Captain must have been practising the art of abduction amongst the Irish girls.’

I don't know about you, but that wouldn't be how I’d describe the last wedding I went to. I wasn’t expecting anyone to brandish guns, stones, or anything else, and certainly not broken heads or violent words. I just hope that the current day brides who are getting married at Browsholme Hall won’t allow this sort of behaviour at their wedding! It is almost as if Edward expected things to happen. What could have been going on prior to the wedding? The mind boggles.

The reference to the Captain and the Irish girls could be Edward’s eldest brother, Ambrose, who lived at Alkincoats. He was a Captain in the 64th Regiment. He was known to be a bad boy (perhaps more about him another time!) He was charged with assault of a lady in Ireland where he was stationed and also cited in a divorce case.

Later in the letter, Edward mentions a young lady from Sherburn and says ‘she is engaged to me, and I do not know that I can do better than take her’. Not exactly the sound of a young man in love, rather it sounds like a reluctant bridegroom. I’ll have to wait and see if he does marry her and it’ll be good to hear an account of his wedding day.

One problem that we’re finding with the archives is that the family use the same names all the time. All the men are called John, Robert, Thomas or Edward. And all their brothers are called the same names, John, Robert, Thomas and Edward. And so are their cousins, so you are never quite sure which person or generation you are dealing with. It’s a bit like detective work. It was quite refreshing to find an Ambrose for a change. The women's names are more varied although there does seem to be a lot of ladies called Elizabeth and Ellen.

We carry on regardless, finding out new and interesting facts about this family who have kept their correspondence for so many years and trying to forge a pattern and true understanding of what took place.

Anna looks at Edward Parker’s Account Book which details “monies received on and since his taking possession of Browsholme the 24 Aug 1833" up to 1940. Expenditure always offers a fascinating…

As you know I am still studying the letters of Colonel Thomas Golbourne Parker (TGP), and probably will be for the rest of my life – he has got hundreds, if not thousands of letters! I’ve recently…

How often do you reflect on the fact that, whilst you live in England - you've never really explored what's on your doorstep? Well we do, a lot!